If you’re travelling to Kraków, it’s helpful to be aware of certain public holidays, particularly when shops and public attractions are likely to be closed. Here’s a list of all the key dates, including information about festivals and spectacular events, and how they will affect services. 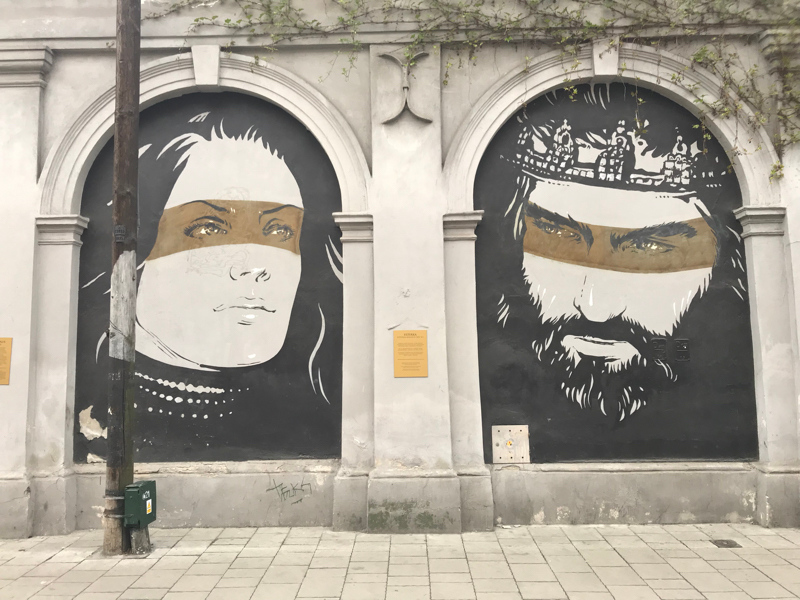 Public holidays in Poland fall into roughly two categories. There are the big religious dates – Easter and Christmas are the obvious highlights, as well as significant events such as All Saints’ Day – and there are historical celebrations – such as Constitution Day and Independence Day. All events will have an impact on which shops, museums, and other attractions and services are open, and public transport is sometimes affected. We explain what each holiday is and what you can expect. We also include the handful of days that are not public holidays but which you will still need to watch out for.

Finally, we have listed some key annual festivals from Kraków’s busy cultural calendar.

Public institutions, businesses, and stores are officially closed on the following public holidays. In most cases, malls and large shops will be closed, as well as banks, but some local convenience stores will remain open. Public transport will generally run a reduced, Sunday service. Many bars and restaurants will be open, except on the most significant religious days. You should assume that most museums and galleries will be closed on any public holiday, although many will be open on New Year’s Day. See individual dates for more information. 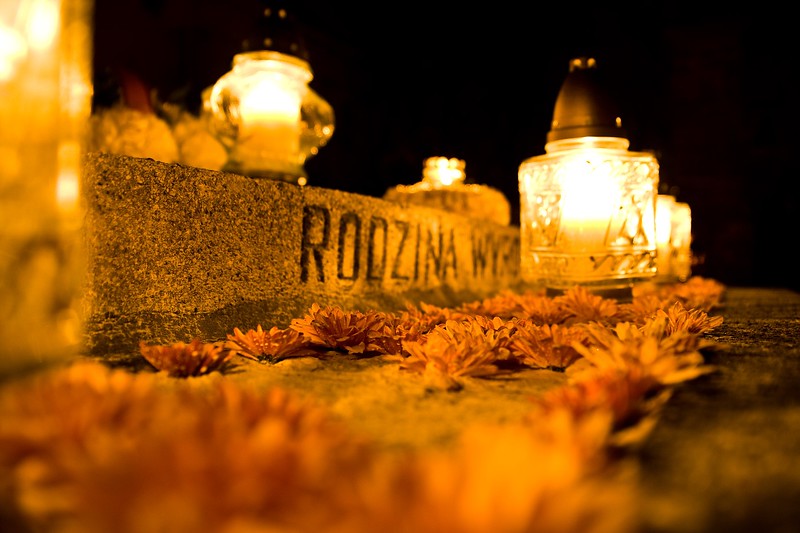 See Public Holidays in 2022 above for more information. 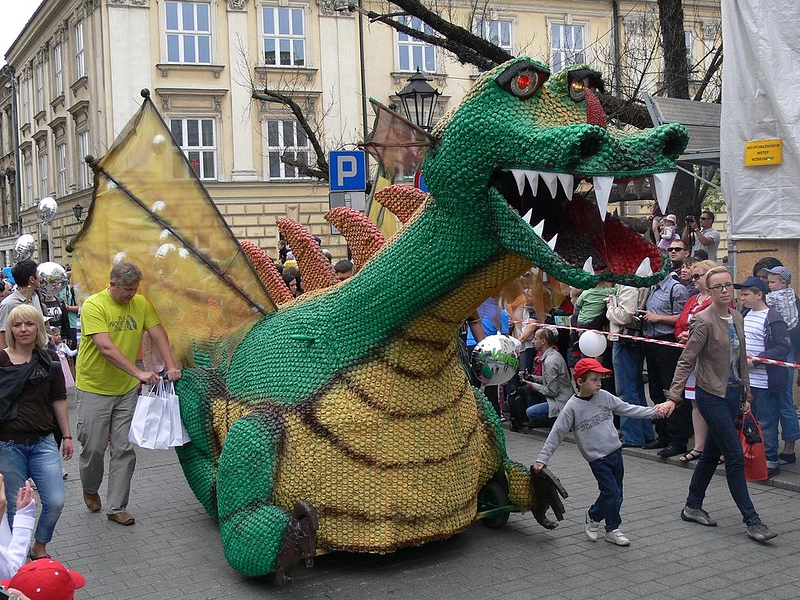 In addition to food, drink, and beautiful buildings, Kraków is also a great destination for culture, with a number of excellent festivals and art events every year. Here is a selection of the most interesting, complete with links to find out more.